Building of the Month : December 2016

In the month of December 2016, one of the buildings from the Buildings Alive program which showed notable results was 130 Pitt St in Sydney. Take a look at its results, and the strategies used to achieve them! 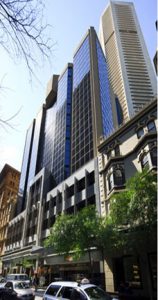 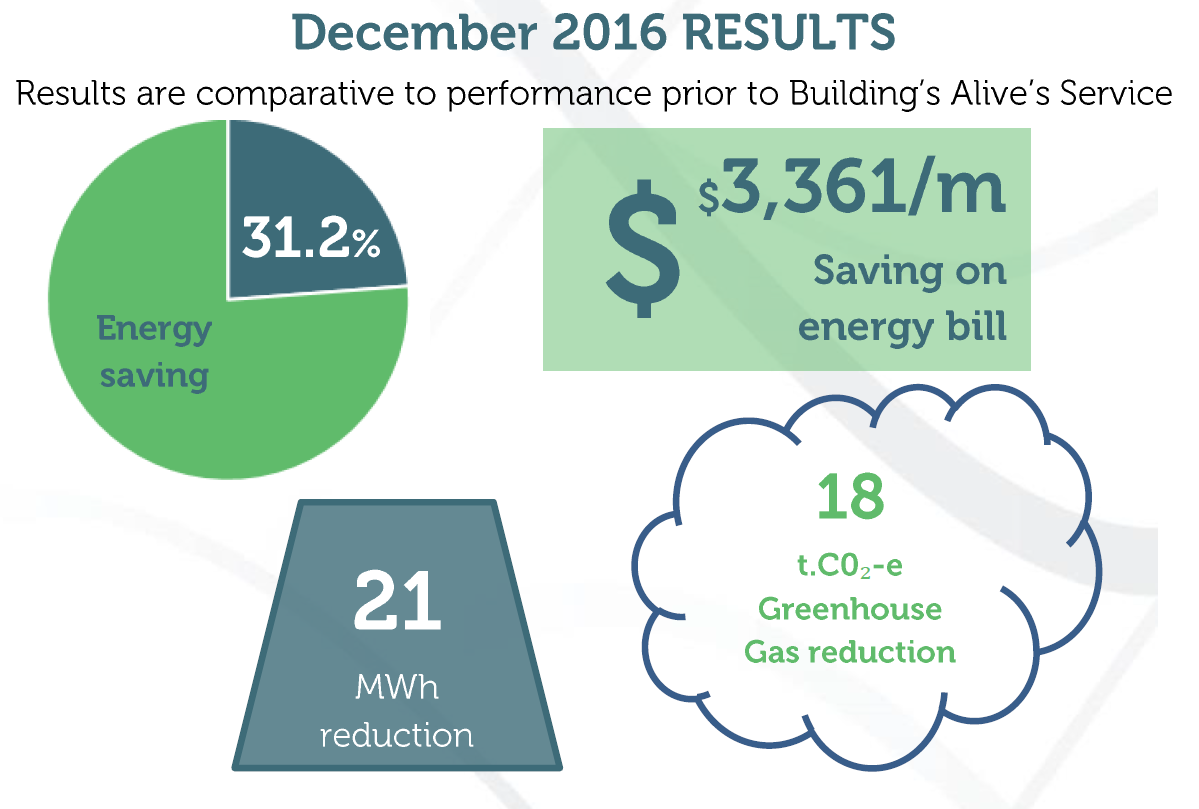 A sample day in December 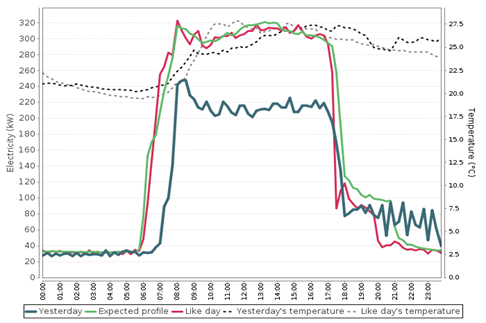 Since starting the service in Nov 2012, 130 Pitt Street’s Facility Management team has been working together with Buildings Alive engineers to improve the building’s performance. The FMs reviewed the REF messages on a daily basis and have effectively utilised them in fine-tunning their control strategies. Significant energy savings were made recently through improvements in strategies, including:

When looking at long term performance, 130 Pitt Street has saved a total of $18,342 from its electricity bills, and 91 t.C0₂-e in greenhouse gas emissions from Oct-2014 until now. It is impressive to see that the savings are quite significant even compared to the new base line built from Oct-2013 to Oct-2014. 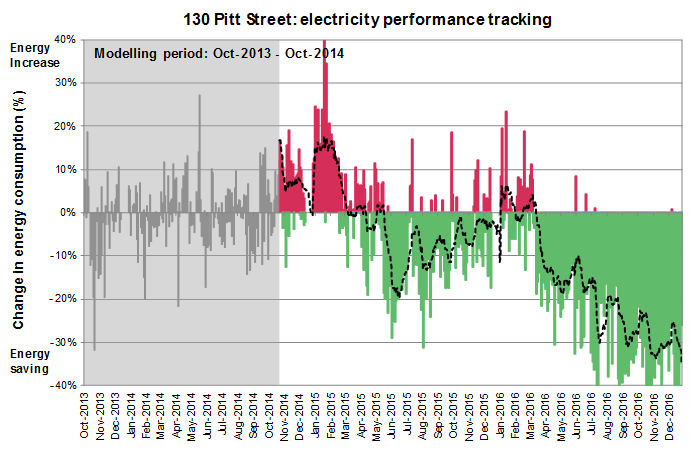