In the month of October 2016, one of the buildings from the Buildings Alive program which showed outstanding results was 150 Lonsdale Street in Melbourne. Take a look at its results, and the strategies used to achieve them! 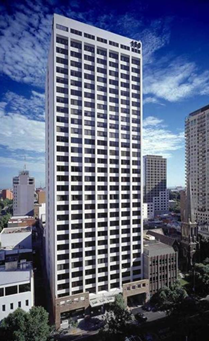 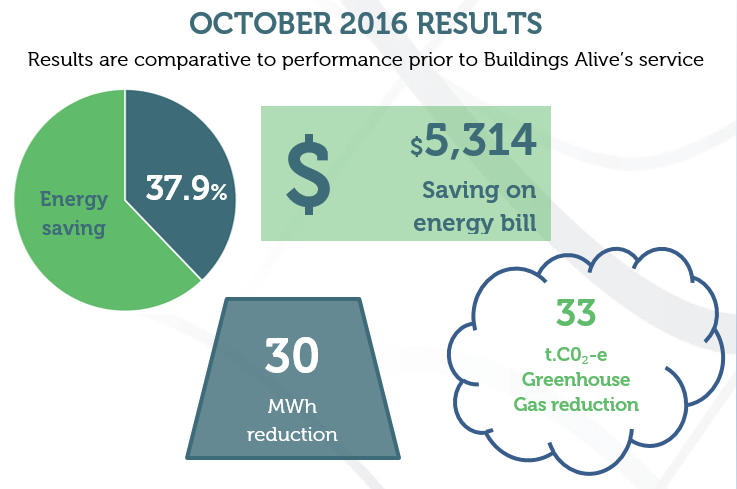 A sample day in October 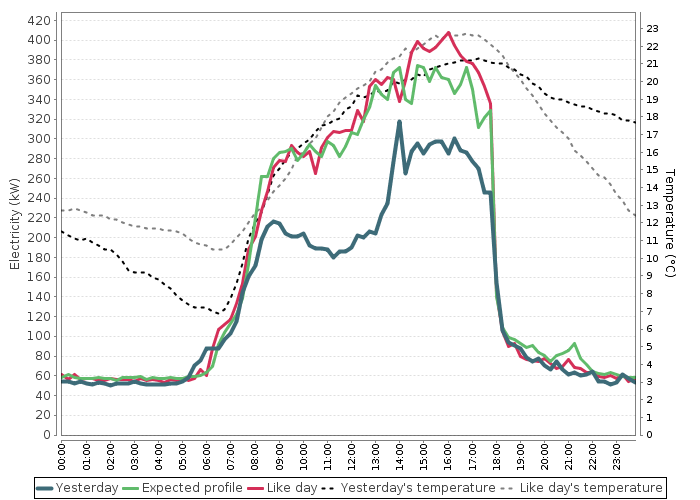 The facilities management team and building services contractors worked with Buildings Alive’s engineers to improve building efficiency. Primary focus was on the air handling system that continually mixes air from a hot deck and cold deck. Significant energy savings were made through improvements including:

While 150 Lonsdale Street has shown impressive performance in October 2016, this is really just continuation (and stepping up) of a longer term trend.

Since Buildings Alive’s service commenced in March 2014, 150 Lonsdale Street has saved a total of $90,585 on their electricity bills, and 569 tonnes of greenhouse gas emissions.

These results can be seen below in the graph of energy usage. Lines in red represent an increase in energy usage compared to baseline, and lines in green represent a decrease, or improvement. The dotted line shows the “moving average” saving which by the end of October had reached an incredible 42%. 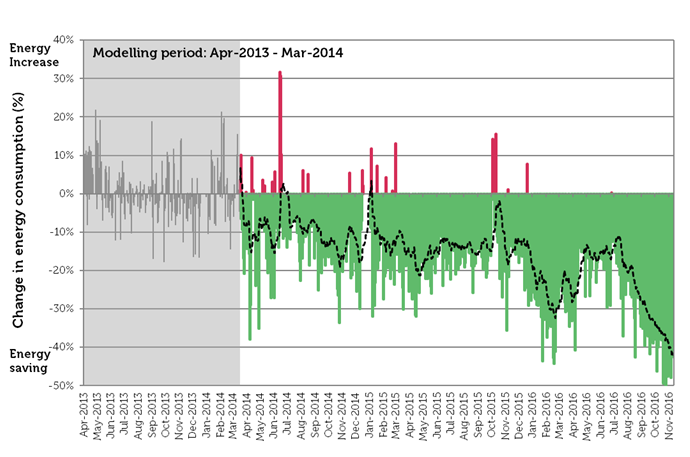