If the world is to reach net zero emissions by 2050, electricity networks will need to be carbon-free in advanced economies by 2035 and globally by 2040. This will require rapid scaling of renewable energy investments, tripling to around USD $4 trillion per annum by end of this decade, plus the meeting of hundreds of other milestones set out by the International Energy Agency (IEA) in its recent report Net Zero by 2050: a Roadmap for the Global Energy Sector.

The IEA’s report, commissioned by the UK Government to guide the high-level negotiations at COP26 in Glasgow later this year, exposes a significant challenge and opportunity for the buildings sector, one that is mostly overlooked.

According to the IEA, huge increases in wind and solar generation capacity coupled with electricity system ‘flexibility’ will be required to ensure reliable clean energy supplies. Given that buildings consume approximately two-thirds of all electricity generated globally, with a roughly even split between residential and non-residential, the IEA has placed buildings at the heart of its roadmap.

If buildings can actively engage with electricity networks they will support the growth in renewable energy investment, improve network reliability, and drive down the cost of energy. It they continue to be operated as they are currently, with little consideration for the real-time carbon intensity of their consumption or the demand pressures they exert on electricity markets, the decarbonisation of electricity grids will stall, and the world will not reach net zero emissions by 2050.

Increased investment in large-scale solar and wind generation leads to more electricity generation hitting the system, and growth in rooftop solar reduces demand on the system. Combined, this leads to excess supply when the sun is shining and wind is blowing, which is reflected in the behaviour of wholesale markets.

South Australia’s experience provides an insight into the challenges that electricity networks will face if demand flexibility from consumers does not increase in proportion to renewable energy supply, particularly from solar and wind. During the summer of 2020/21, South Australia’s electricity grid became the world’s first large-scale network to run on 100% solar power for more than an hour. In many respects, South Australia shows us where the IEA’s roadmap is taking us. Approximately 35% of South Australian roofs have solar panels and coupled with industrial-scale solar farms, photovoltaics now account for 25% of South Australia’s entire generation capacity. Wind accounts for another 34% of generation capacity and the state now regularly meets 100% of its energy needs with a combination of wind and solar power. It also has gas and oil generators and several large lithium-ion battery storage facilities for network ‘firming’.

Corresponding with the successful expansion of solar and wind generation capacity, South Australia’s average underlying electricity price hit ‘negative’ this year. For the first three months of 2021, power prices in South Australia were negative on average between 9:30AM and 3:30PM, effectively forcing the owners of solar panels to pay to export their electricity. Furthermore, after introducing ‘emergency’ powers, the market operator deliberately ‘tripped’ 12,000 solar generation units during March 2021 to maintain stability of the grid.

Negative price events are becoming increasingly common around the world, and they usually correspond with times of maximum renewable energy generation. This is again reflected in the experience of South Australia: the average wholesale price paid for energy generated by rooftop solar panels in South Australia over the past year was 0.9c/kWh whereas gas generators supplying the same market were paid on average 8.5c/kWh – almost 10x more. The message from the market is that consumers are prepared to pay a premium for convenience over clean energy.

A clean energy transition requires Zero-carbon-ready buildings that will actively shift some of their electricity demand away from times of high carbon intensity to times when electricity supplies are cleanest. Buildings operated with an awareness of their real-time carbon impacts can benefit from lower wholesale electricity prices. Likewise, management of flexible loads supports renewable energy generators by driving up the prices they receive on the wholesale market and supporting investment in greater renewable energy generation capacity.

The same principle applies to on-site renewables. Owners and operators of buildings can increase the value of their renewable energy investments by actively shifting load, for example by opening up outside air intakes to increase fresh air volumes and improve indoor environmental quality (IEQ) during the middle of the day. By preferencing renewable energy generated on site, buildings maximise the value of their generation and can reduce demand for electricity with higher carbon intensity when the on-site generation drops.

Official national greenhouse accounting (NGA) factors used by governments to quantify emissions and prepare reports to the UNFCCC each year in compliance with the Paris Agreement are not intended to convey the varying carbon intensity of electricity supplies. Electricity supply mixes—and consequently their emissions intensities—vary by the minute, and across the day they can vary a great deal (as illustrated in Fig. 1). It is simply not accurate to report emissions at the building or portfolio level by multiplying each unit of electricity use by an emissions intensity factor that doesn’t account for when and how it was generated.

Figure 1. Emissions profile for an office building in South Australia. Official (‘static’) factors are not designed to accurately account for building emissions.

Commercial buildings are a great fit for renewable energy, particularly solar, and building operators that can anticipate periods of low and high carbon intensity have the opportunity to utilise active efficiency strategies to minimise their buildings’ carbon footprint.

Traditional energy efficiency approaches focus on reducing electricity use without regard to the timing. This was appropriate when fossil fuels made up the overwhelming majority of supply. However, when the grid’s fluctuating carbon intensity is considered, as illustrated in Fig. 1, the value of carefully targeted efficiency measures becomes obvious. Emissions can be reduced by shifting demand from periods of high carbon intensity to periods when the grid is cleanest. This both reduces emissions and supports the market for clean energy, e.g., solar in the middle of the day.

Reliable carbon intensity forecasts are essential for zero-carbon-ready buildings to actively manage loads. Buildings Alive forecasts the carbon intensity of electricity supplies by modelling the dynamic influence of weather (e.g., wind, solar, temperature) on network demand and the mix of generation sources. This information is coupled with demand profile forecasts we generate for each individual building to inform building operators about their carbon emissions profile and opportunities to reduce it, as illustrated by the blue line in Fig. 1. Without insights from real-time emissions forecasts, building operators (and building control systems) are not able to actively manage impacts. We then use the networks’ reported supply mix data to measure and verify the reductions in ‘actual’ emissions for carbon accounting and reporting purposes – often as a complement to the ‘official’ emissions numbers.

Figure 2 illustrates the effectiveness of a load-shifting strategy applied at one of our clients’ office buildings during extreme weather conditions to reduce network capacity charges. Without extra cooling running during the middle of the day, the load profile would have followed the green line. However, by increasing demand before 2pm the building was able to consume a greater proportion of low-carbon electricity and reduce network demand later in the afternoon (dark blue line). In doing so, this building effectively provided an 800kWh battery for the network which, if it were a lithium-ion battery installed and commissioned on site, would have cost at least USD $150,000. 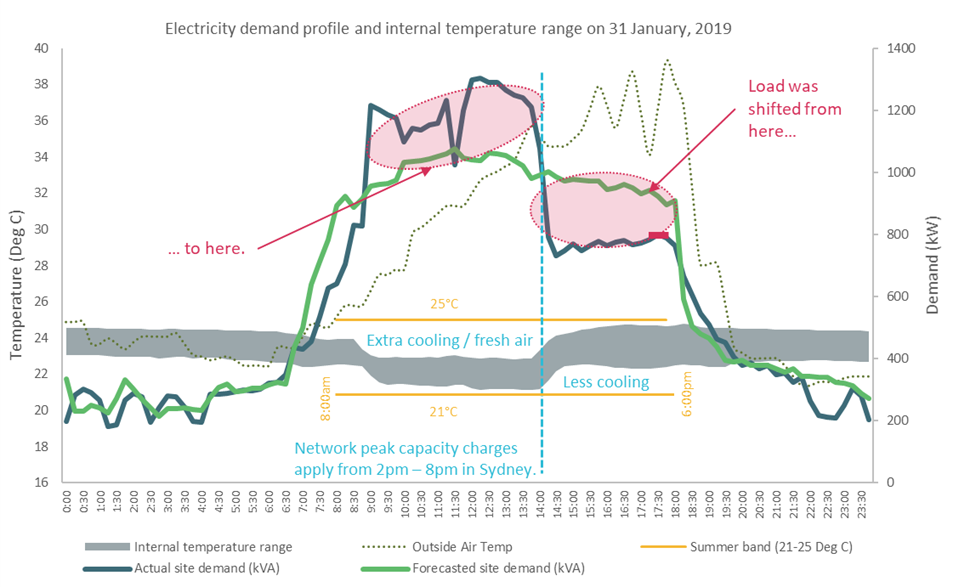 Figure 2. Buildings are the most effective and environmentally friendly batteries.

Many commercial real estate owners and operators are committed to achieving Net Zero Carbon by saving energy, using renewable electricity, and procuring offsets. This is highly commendable, and it should be noted the IEA in its Net Zero by 2050 Roadmap states that consumption from buildings will need to fall by 25% between 2020 and 2030, largely as a result of improved efficiency. However, if the biosphere is to return to net-zero emissions by the middle of this century, buildings must become conscious consumers of electricity and become active participants in the global effort to decarbonise the entire energy system. By measuring and managing the real-time impact of their electricity consumption, building owners can make all the difference.

A version of this article by Buildings Alive first appeared on GRESB Insights.